It’s hectic out there in the world of marketing. Competition is fast and fierce. Attention spans are shorter than ever, so how can your brand break through the noise? The answer might just lie in experiential marketing.

What is experiential marketing? It’s all about the physical realm – bringing advertising out of a 2D space and into the real world. If you can touch it, interact with it (and it’s not on a screen) then that’s experiential marketing. Think of pop-up stalls, flash-mob events, stunts and interactive competitions and you’ll have a clear idea – you may even remember some that you’ve experienced for yourself.

For example XXXX, a Queensland brewery ran a very successful experiential campaign in 2012. Customers were encouraged to enter a competition to win a trip to XXXX Island, located in the Great Barrier Reef. The brand asked for ideas on what new attraction could be installed on the island to turn the best weekend a perfect one. Top 5 ideas were secle ted and their creators flown to the island for the ultimate tropical getaway. The number one idea being the “Golden Nugget” or better known as the Loo with a view. The campaign firmly connected the idea of the sunny tropical island life with the native Queensland brew, and sales increased significantly – success.

Experiential marketing tactics can be cost-effective and offer impressive returns on investment. Marketing budgets are shifting to reflect the highly competitive nature (and diminishing returns) of traditional advertising. Savvy teams are investigating the benefits that high-quality events and experiential marketing can bring to the table. In 2014 brands were showing more than 5% growth in this area. With figures continuing to rise, the success of this marketing is observed and taken on board by other companies.

One of the most successful experiential campaigns to come out of Australia was the ‘Best Jobs in the World’ competition, managed by Tourism Australia in 2013. Significant marketing was invested in countries with favourable working visa arrangements and offered six people the chance to take on one of six ‘best jobs’ located around Australia which included a sizeable salary. Tourism Australia reports that the campaign returned over half a million applications, 8,500 news articles, and approximately $44 million worth of media coverage. 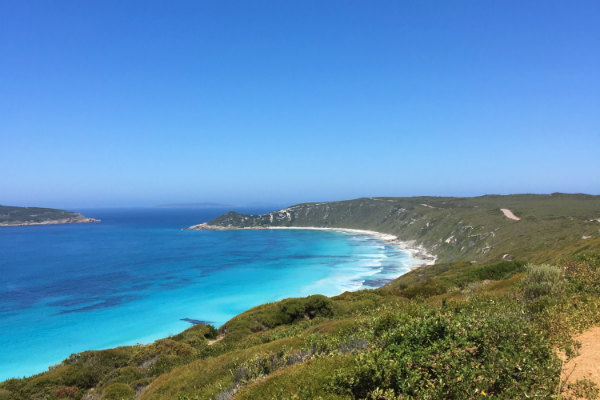 These figures are impressive, and it shows how the success of campaigns like these are measured. To review the effectiveness of your campaign, consider the amount of PR it generated, and how many impressions it got both online and in physical space during the campaign itself.

Social media buzz can fuel a campaign even further, spreading the word and drawing more potential customers into the brands orbit. Social media is the darling partner of experiential campaigns. The virality of posts is impressive and if used in the right way, can boost visibility and increase interactions. News agencies often pick up stories from trending social posts, so there’s a good chance it will increase exposure and PR through traditional channels.

While some social campaigns happen organically, it would be foolish to leave it to chance. Strategic deployment of social media in the build up to the campaign, during the campaign and after are all necessary to reap the full benefits of your experiential work.

Strategic social media posts must include hashtags. This central connector will help media, followers and PR find you, and share your content. Use hashtags to track the virality of your offering. Uber drew a lot of attention when it offered #UberPuppies, the chance for stressed out urban workers to have groups of puppies delivered to their workplaces to snuggle. The social media explosion was huge over the Big 5 (Facebook, YouTube, Snapchat, Instagram, Twitter), broadening audience reach significantly. The puppies were sourced from animal rescue shelters and many of them were adopted through the interactions on the day. It was a unique offering, and itcreated a lot of buzz that was centred around the hashtag. 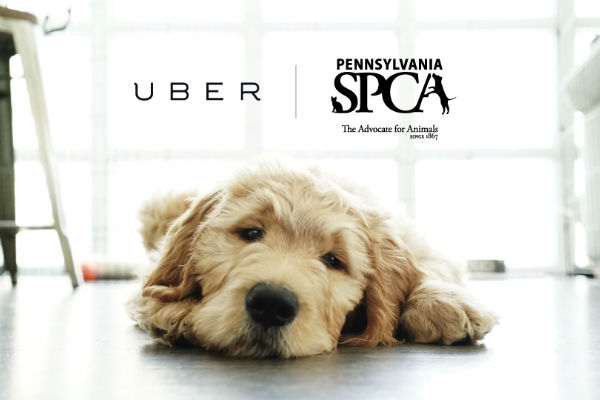 If your aim is to increase social media engagement, use tracking software to be notified when your event or brand is mentioned online. When you are promoting your event you could easily share many follower-generated posts to your page. It elevates your followers, cultivates a personable relationship and increases views.

Continue developing relationships by keeping it active during the event. Depending on your budget you could engage your current social media team, volunteers or other staff to live- stream the day’s events. Plenty of commenting and interaction with followers will strengthen the relationship and brand recognition. Here’s a fantastic case study from Bumble Australia of an experiential event they hosted to increase their customer base and relaunch their brand to include broader uses for their social networking app. The 30-minute Fun Lab included plenty of experiential moments, and they encouraged app downloads as it was a requirement to get in to the event. Social was heavily exploited both during and after the event.

Experiential marketing puts your brand in the hands of your customers. It’s a unique opportunity to bring your brand to life. Let word-of-mouth work in your favour by shaping the conversation. If done properly you should see a spike in your social media, brand awareness and most importantly, sales.

For more information on Nectar CC and how we can help you with experiential marketing, please contact Peta on 1300 878 815 or peta@nectarcc.com.au.

Don't miss our insider secrets to saving time and money when planning your next event.

Introduce yourself and your program
Your information will *never* be shared or sold to a 3rd party.